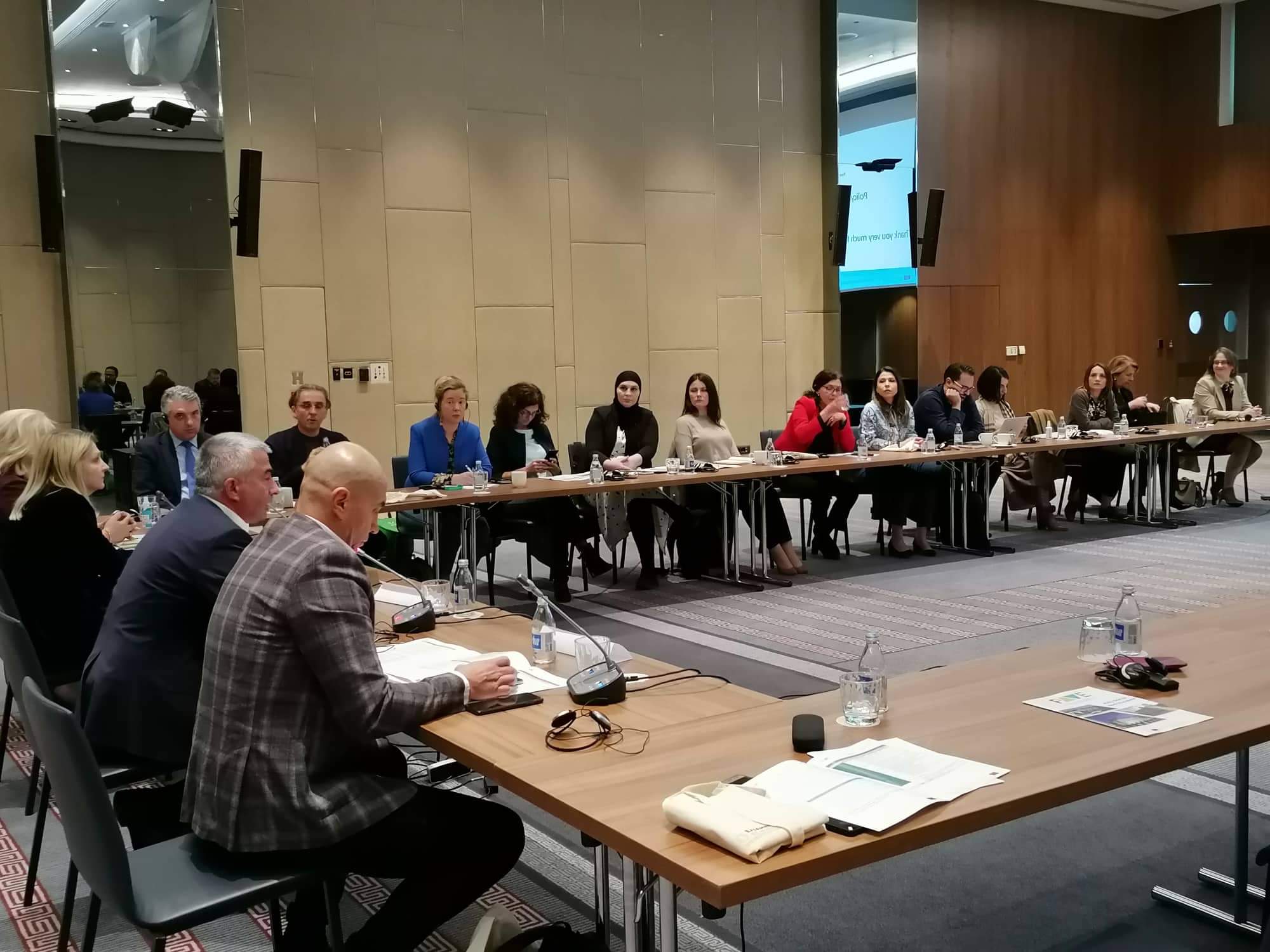 On November 10th, 2022, the South-East Europe Programme of ELIAMEP in cooperation with the Skopje-based think tank Estima, and in the context of the EU funded project PAVE organized a policy roundtable in North Macedonia on the question of “how to strengthen the resilience of communities against radicalization and violent extremism”.

The Policy Roundtable took place in Skopje and managed to gather representatives from various types of institutions (central and local), international organizations based in the country, religious institutions, academia, civil society, and P/CVE practitioners. During the roundtable, key findings from the research reports and policy recommendations from the policy brief formulated by the PAVE team of ELIAMEP were presented, based on the results of the fieldwork research the team conducted in the municipalities of Tetovo and Kumanovo in July 2021.

The aim of this policy roundtable was to strengthen the capacity of policy makers, community leaders and P/CVE practitioners for the development of an effective prevention strategy between the European Union and its neighborhood. This event created the room for productive conversations with all actors giving them the opportunity to identify ways in which communities can support themselves and ways in which those outside the community, including international organisations, can support country’s efforts on countering and preventing different forms of radicalisation.

The Policy Roundtable in North Macedonia was organised into three parts:

The Working Paper for North Macedonia can be accessed here. 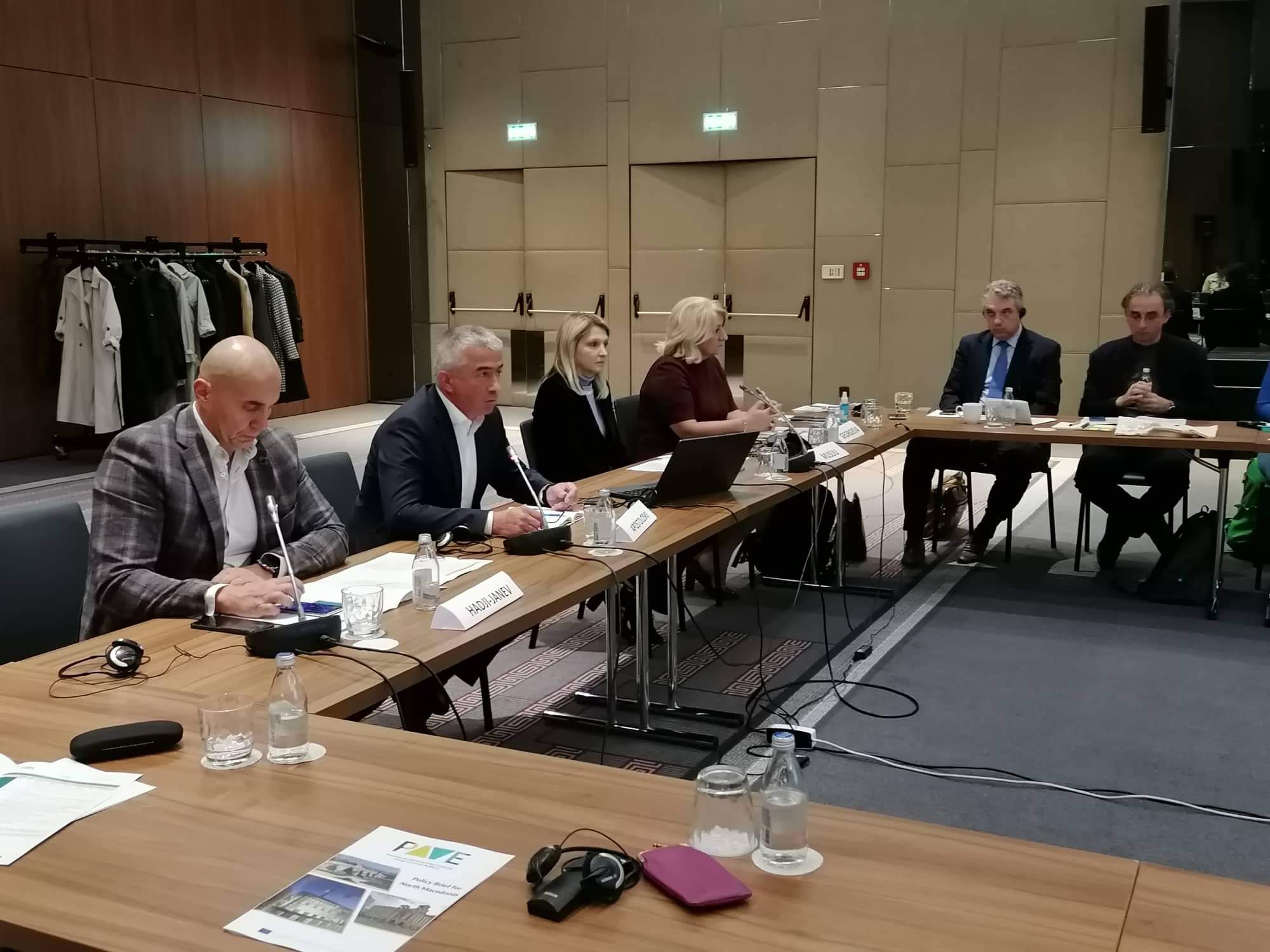